Check out our unique cabooses!

The Red Caboose Motel is open year round – book now!

Rates: We welcome you to call us to book direct to get the best rates, availability, and the caboose that’s best for you! 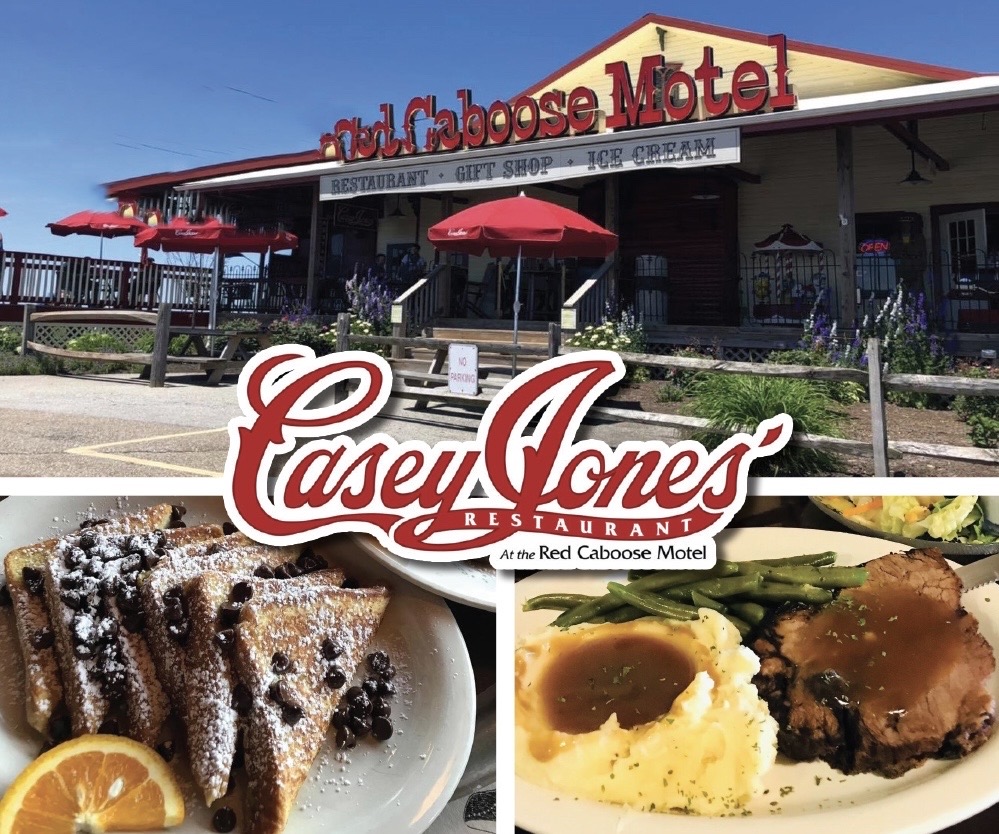 The iconic Red Caboose Motel was established in 1970 when local businessman, Don Denlinger, placed a half-hearted bid on 19 cabooses being sold as scrap by the former Pennsylvania Railroad. Don won the auction with a bid of $100 below scrap value and, after much soul searching, devised a plan to turn the cabooses in to motel rooms, and the rest – is history! 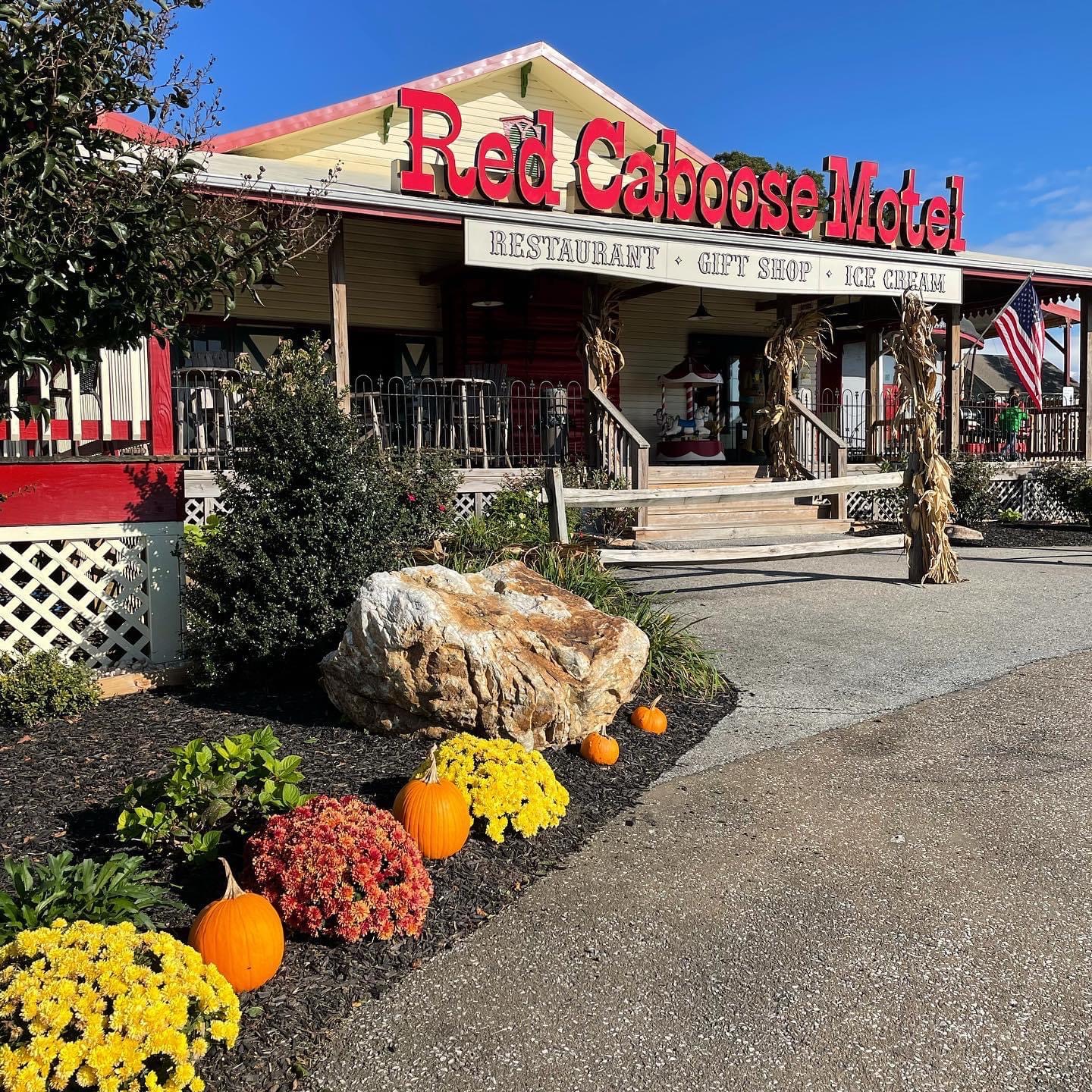 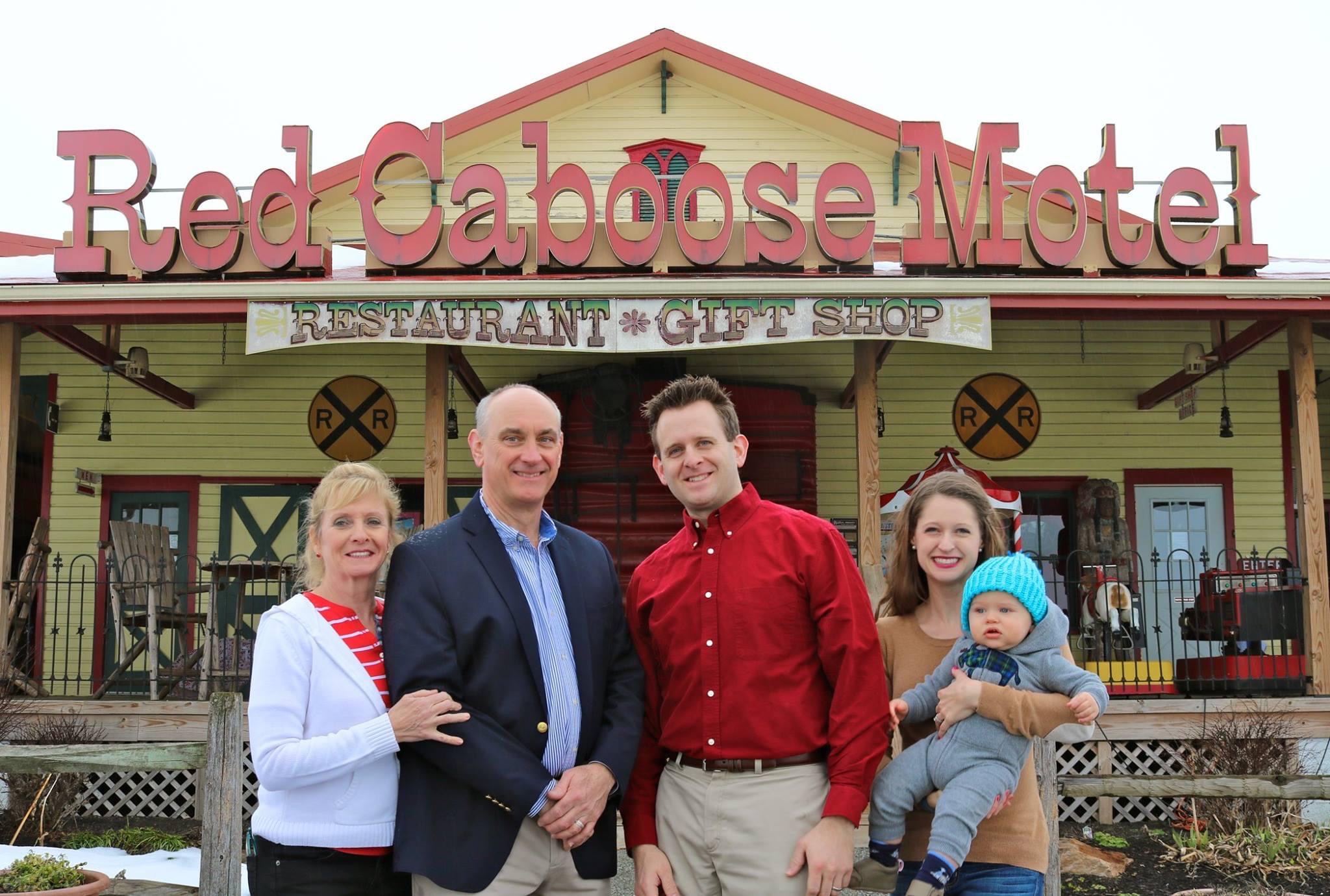 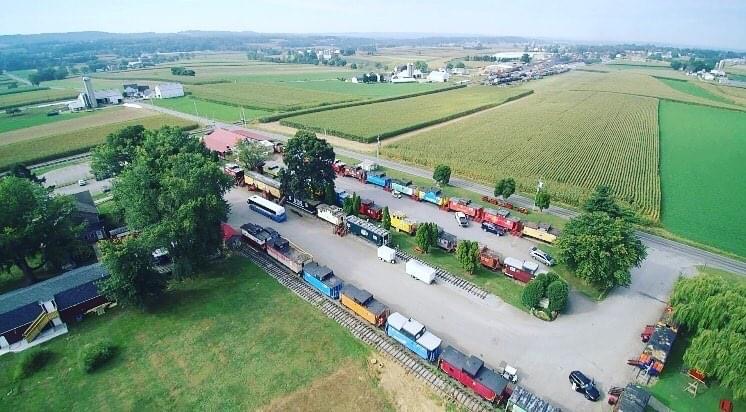 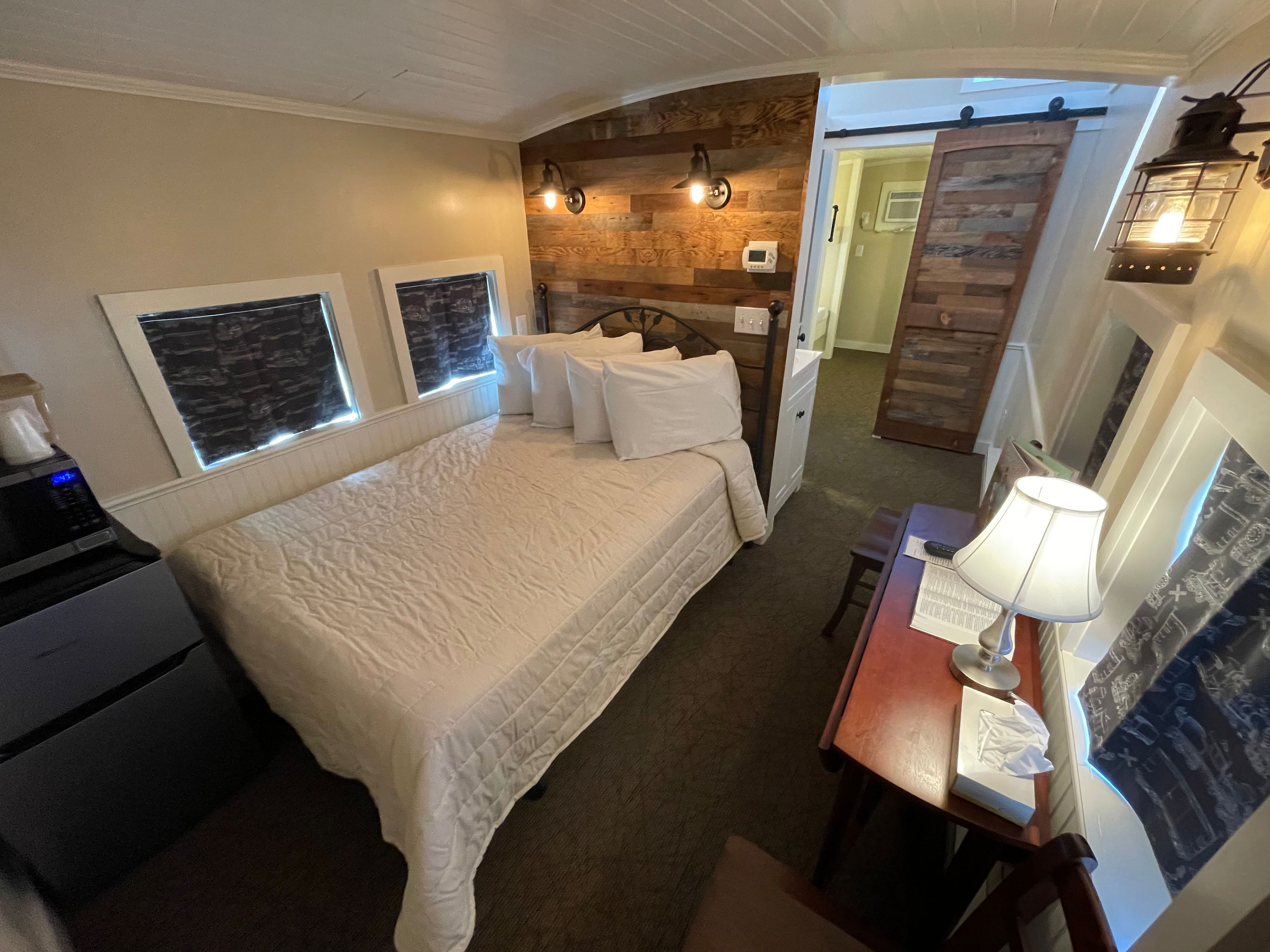 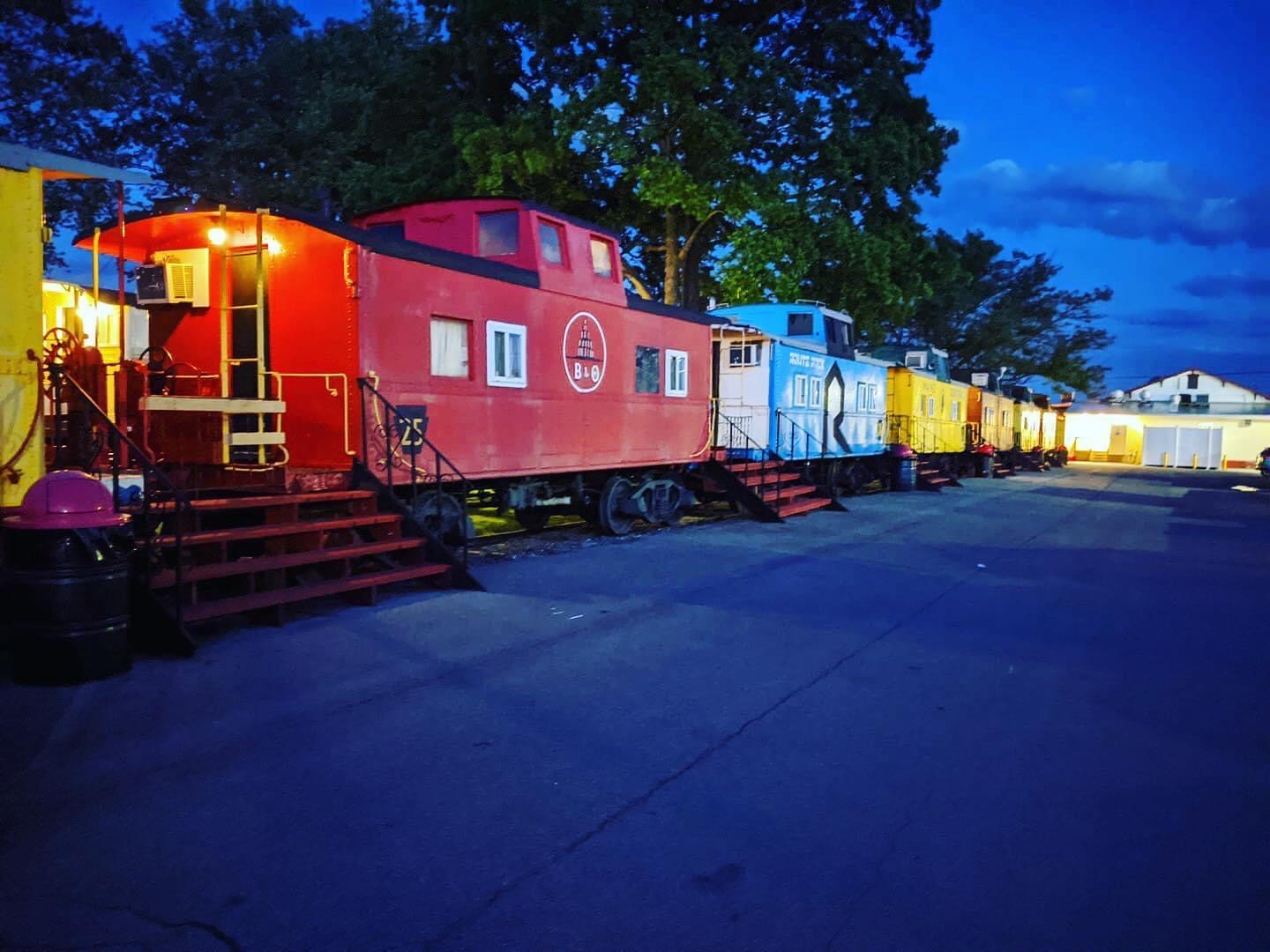 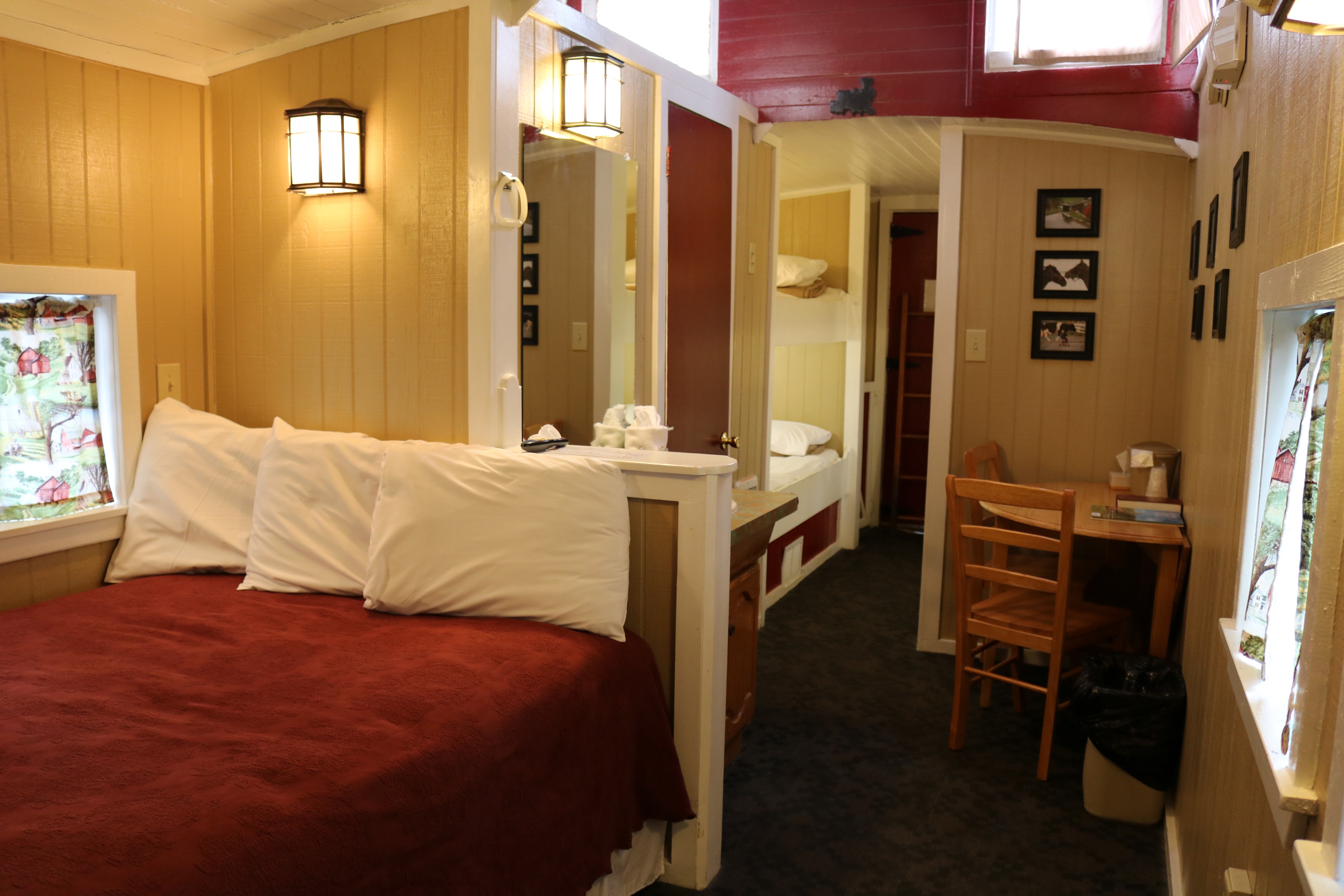 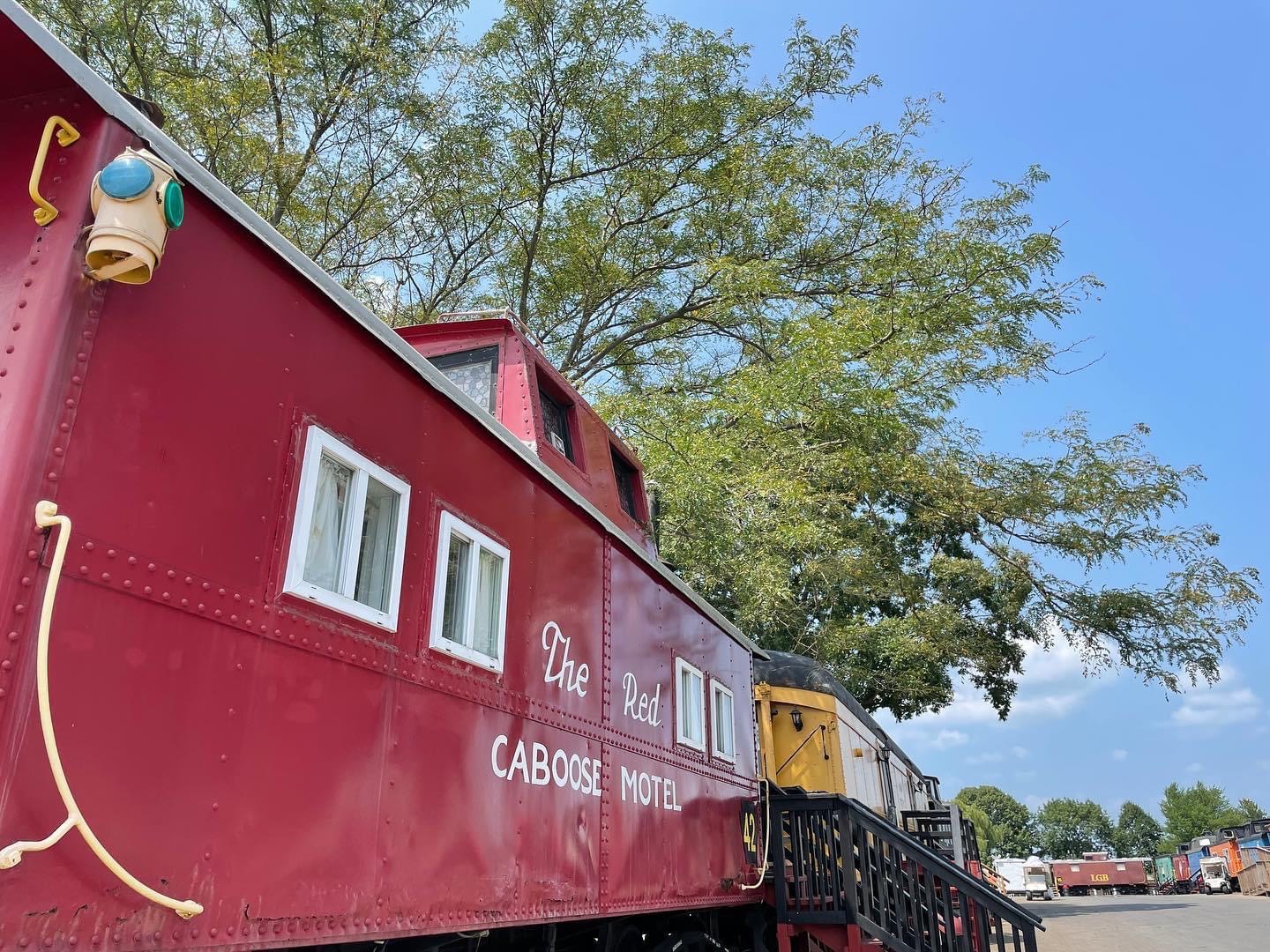 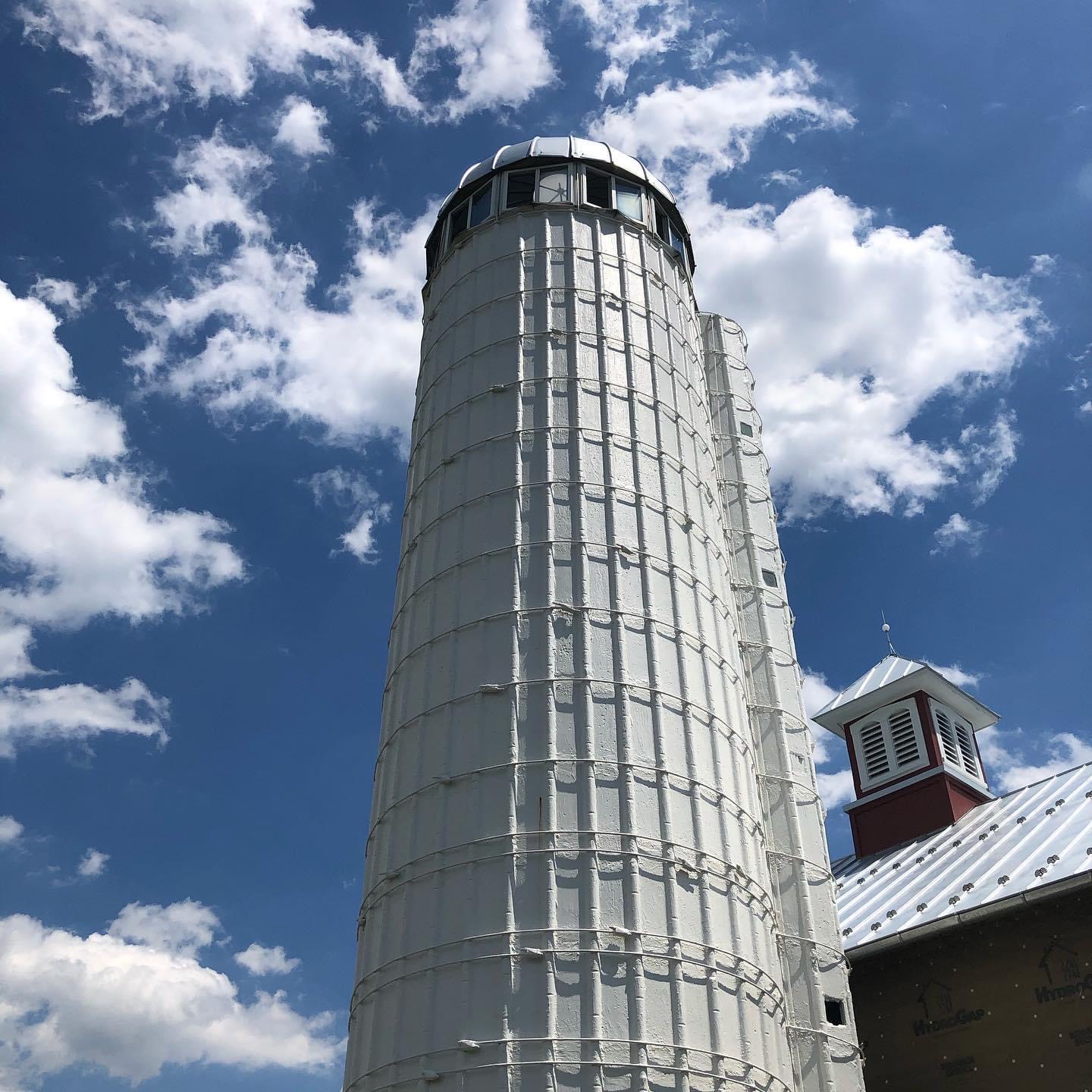 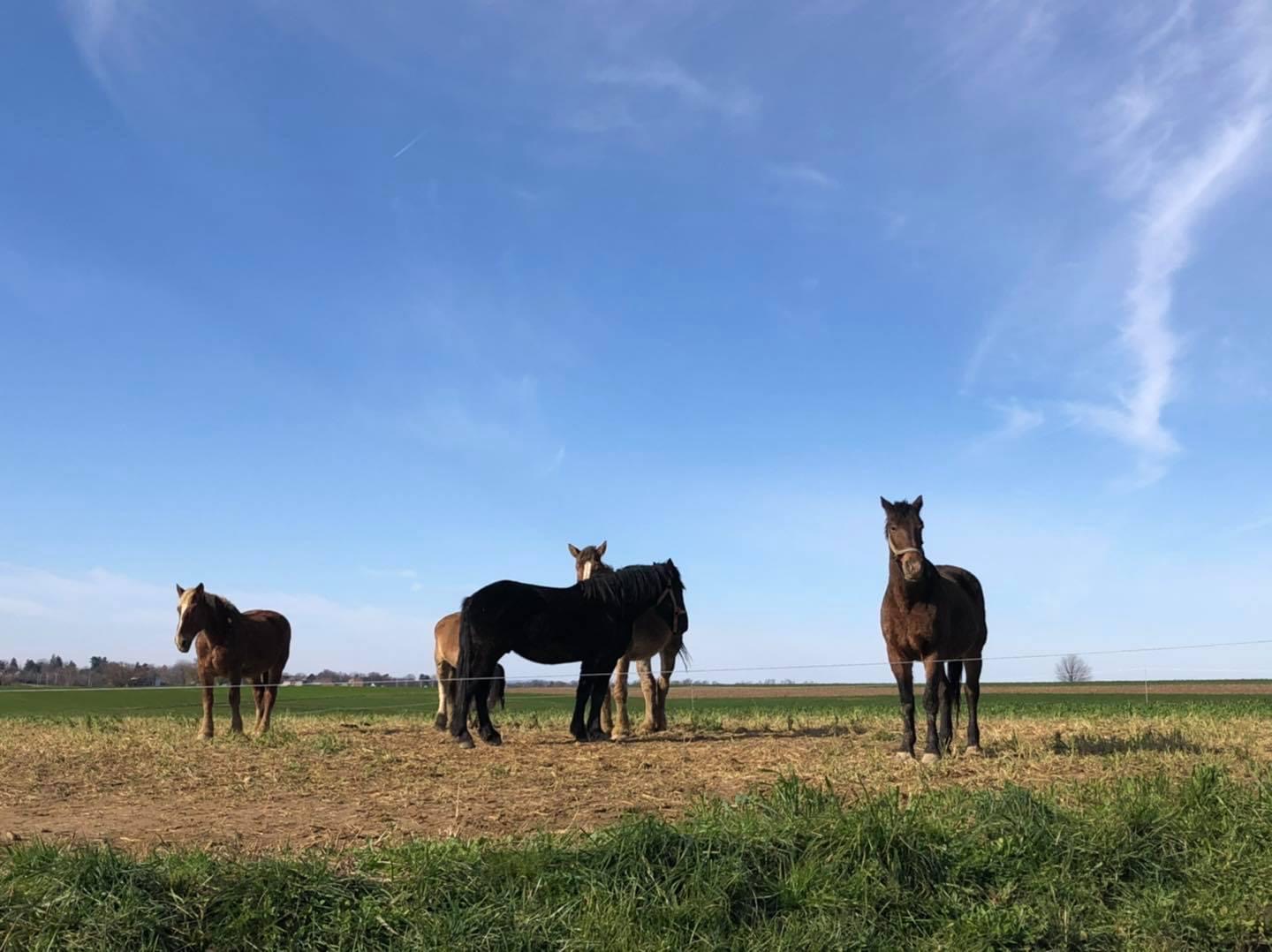 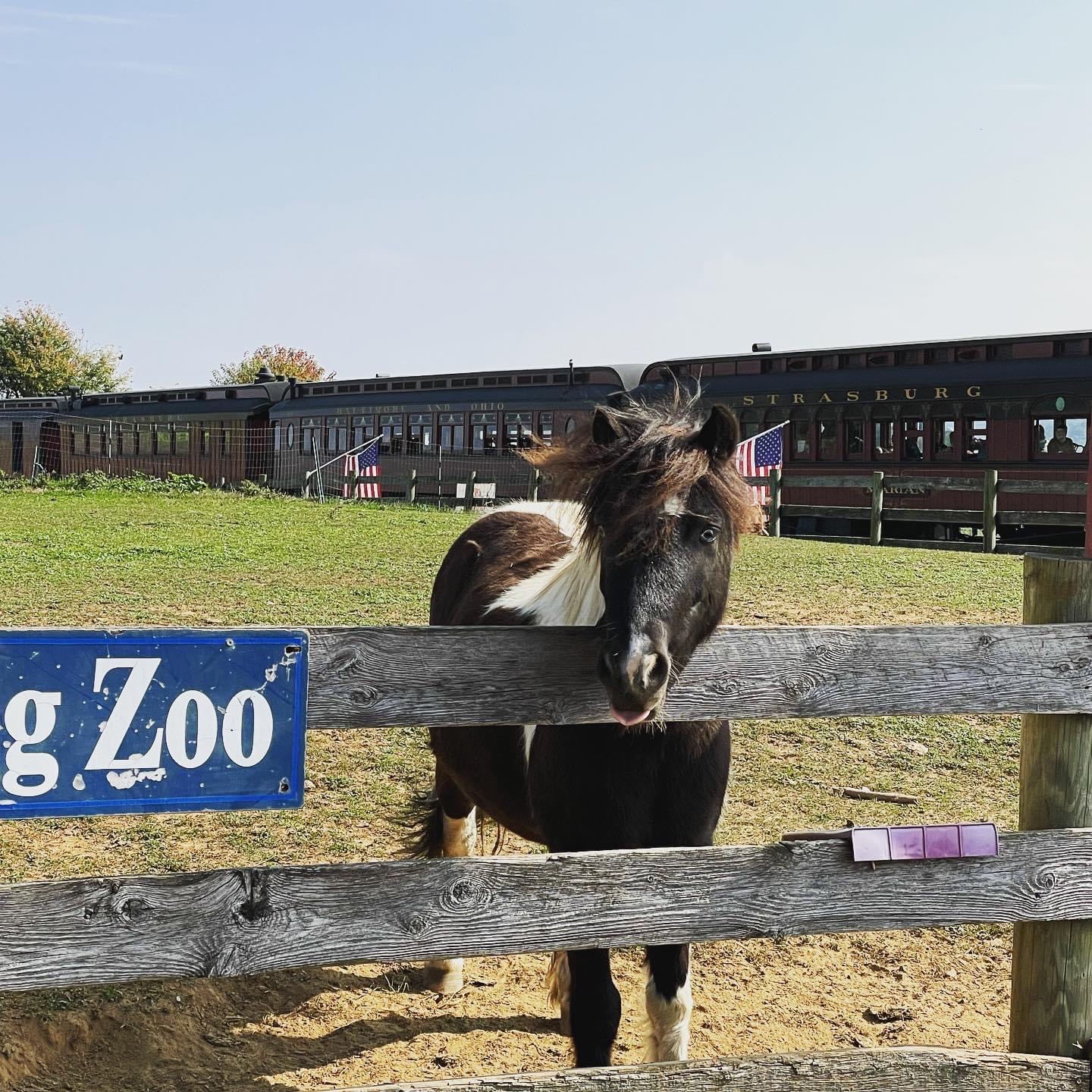 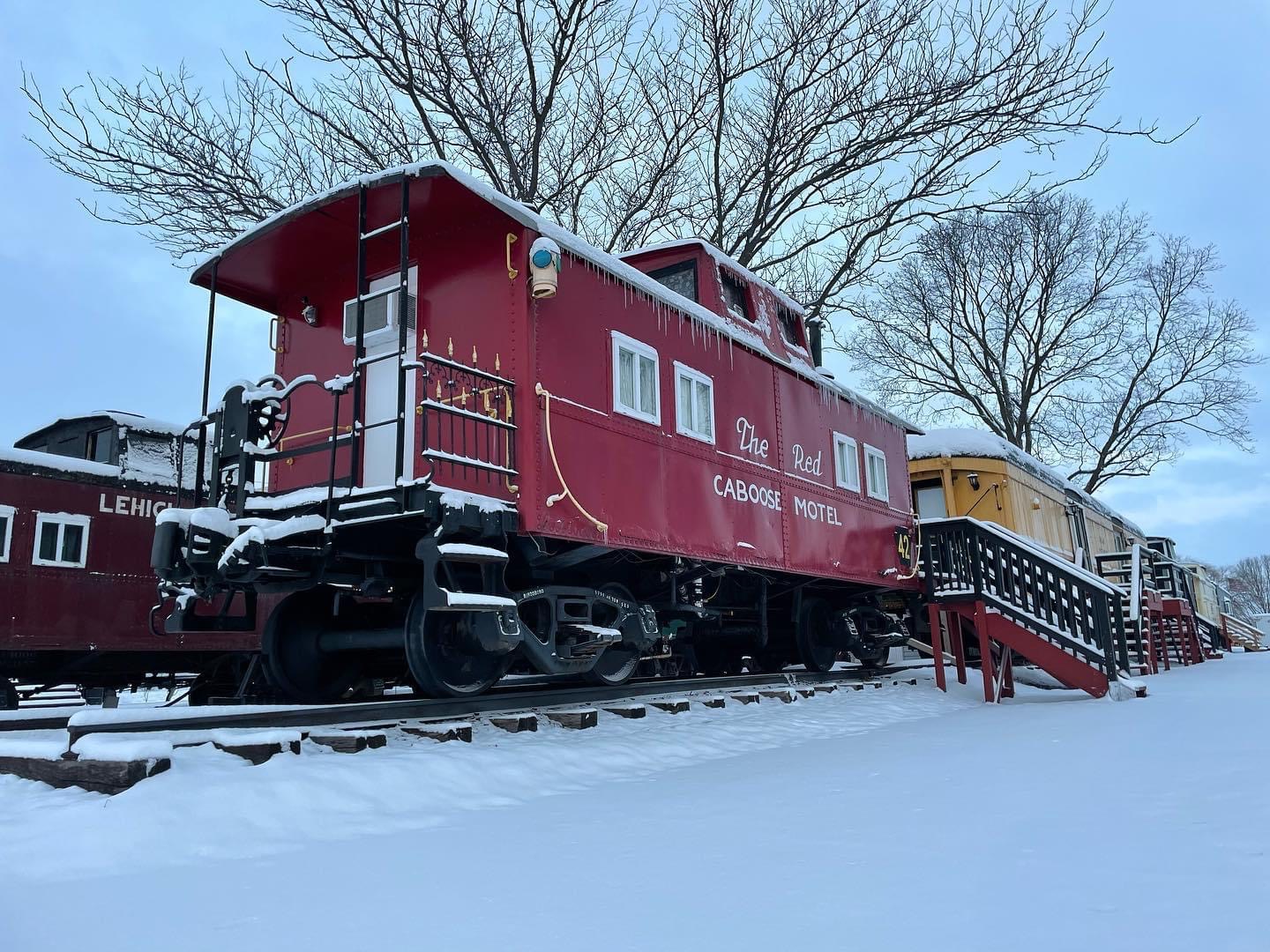 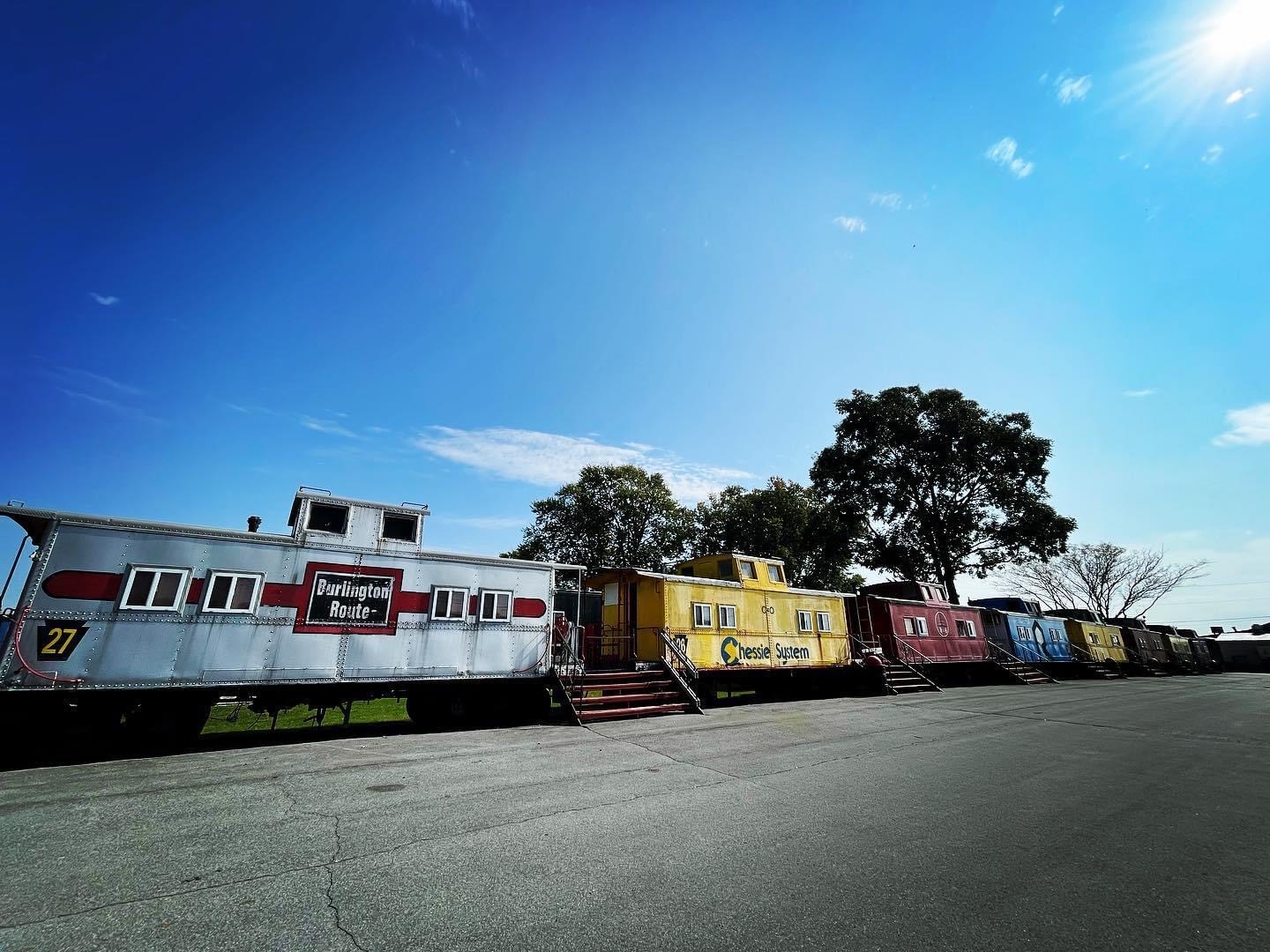 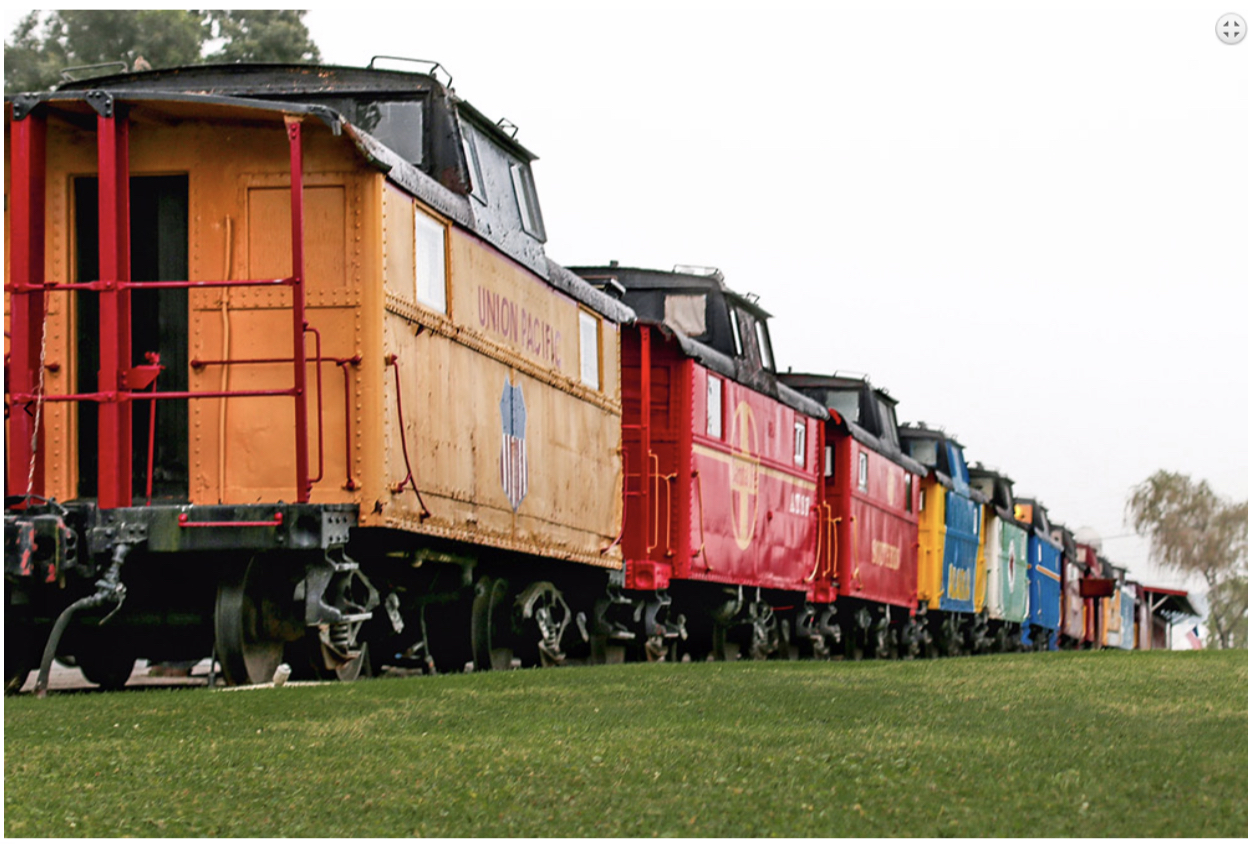 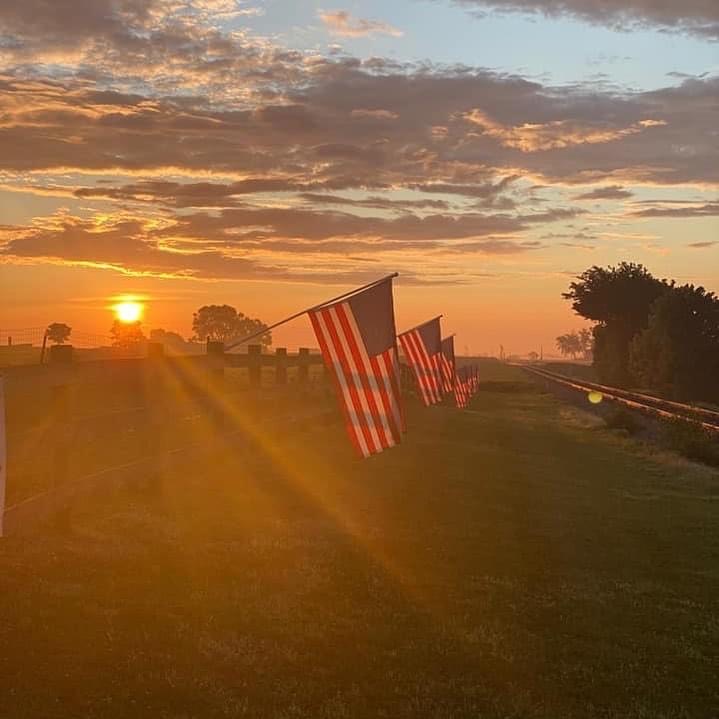 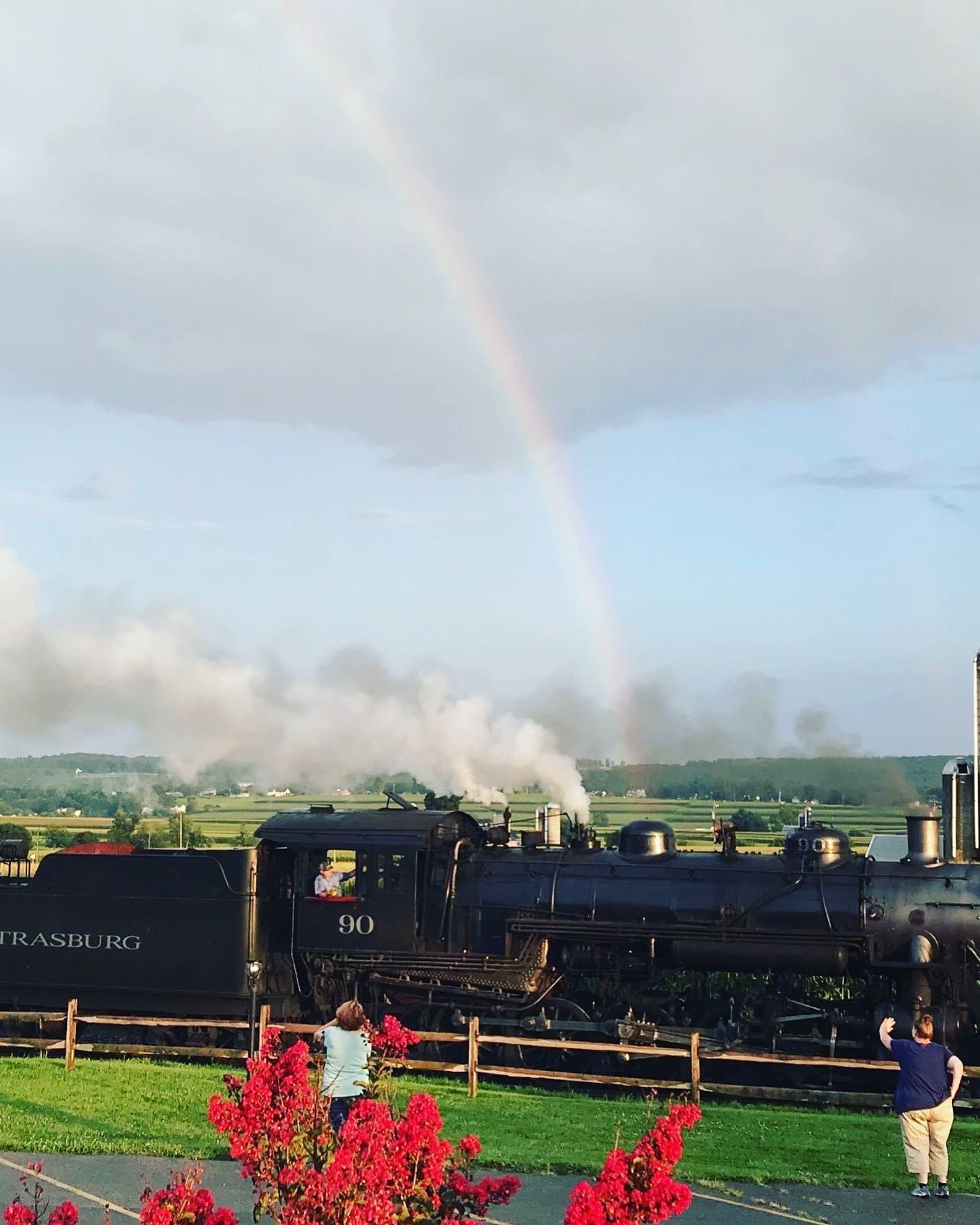 Casey Jones’ Restaurant: Join us in the two original P-70 80-ton dining cars that once rode the rails of the Pennsylvania Railroad in the early 1900’s. Whether your appetite is as big as John Henry or as small as a nugget of coal you won’t leave disappointed. Come early for a window seat and watch trains leave from the Strasburg Rail Road station. 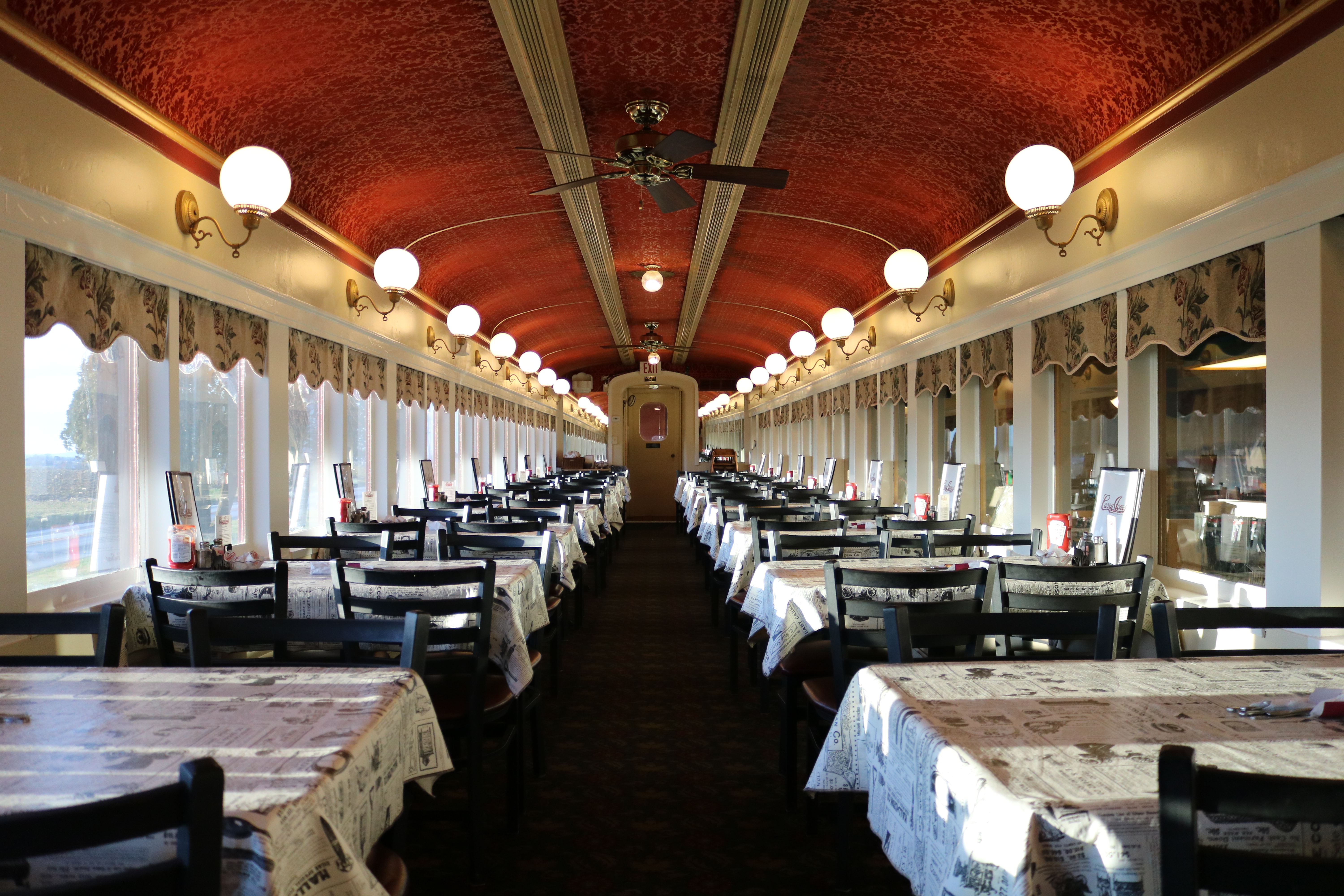 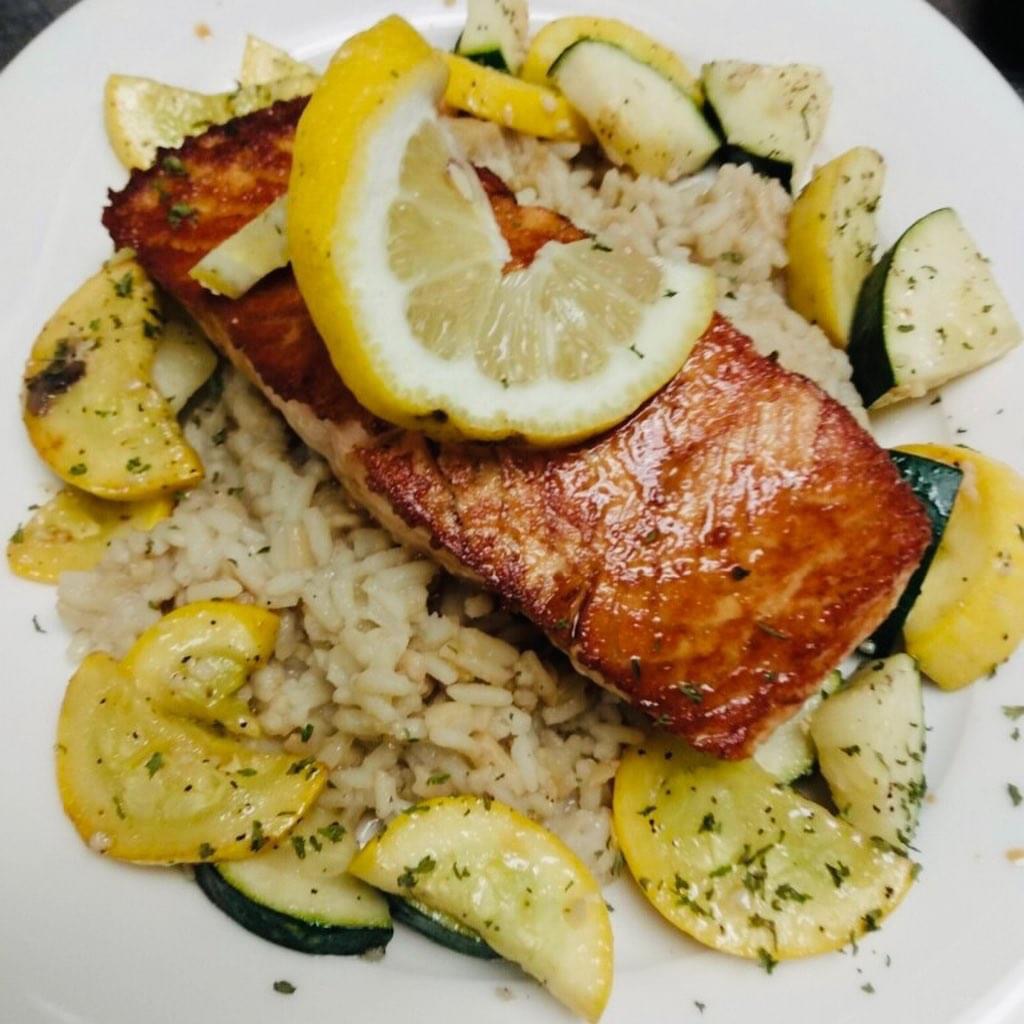 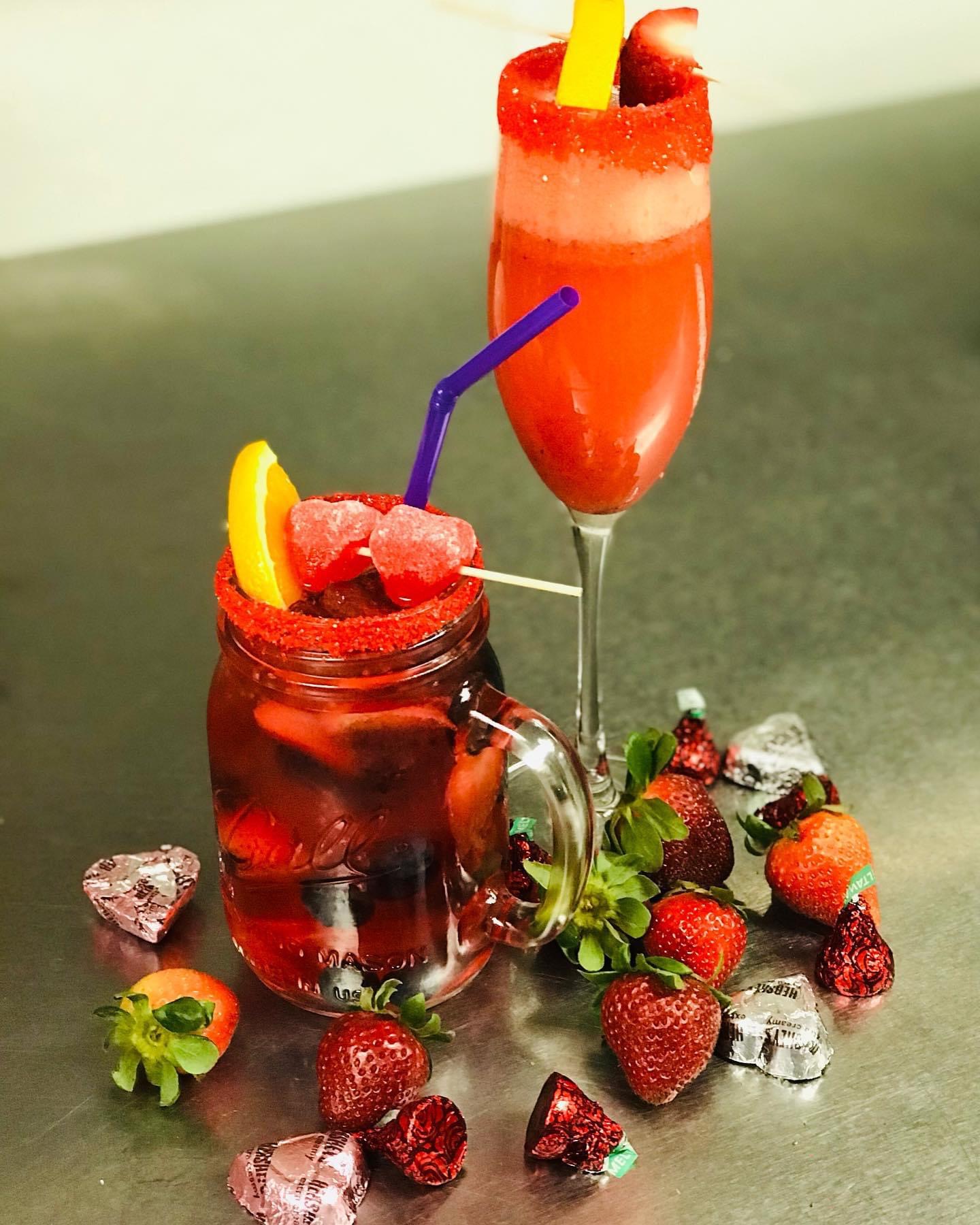 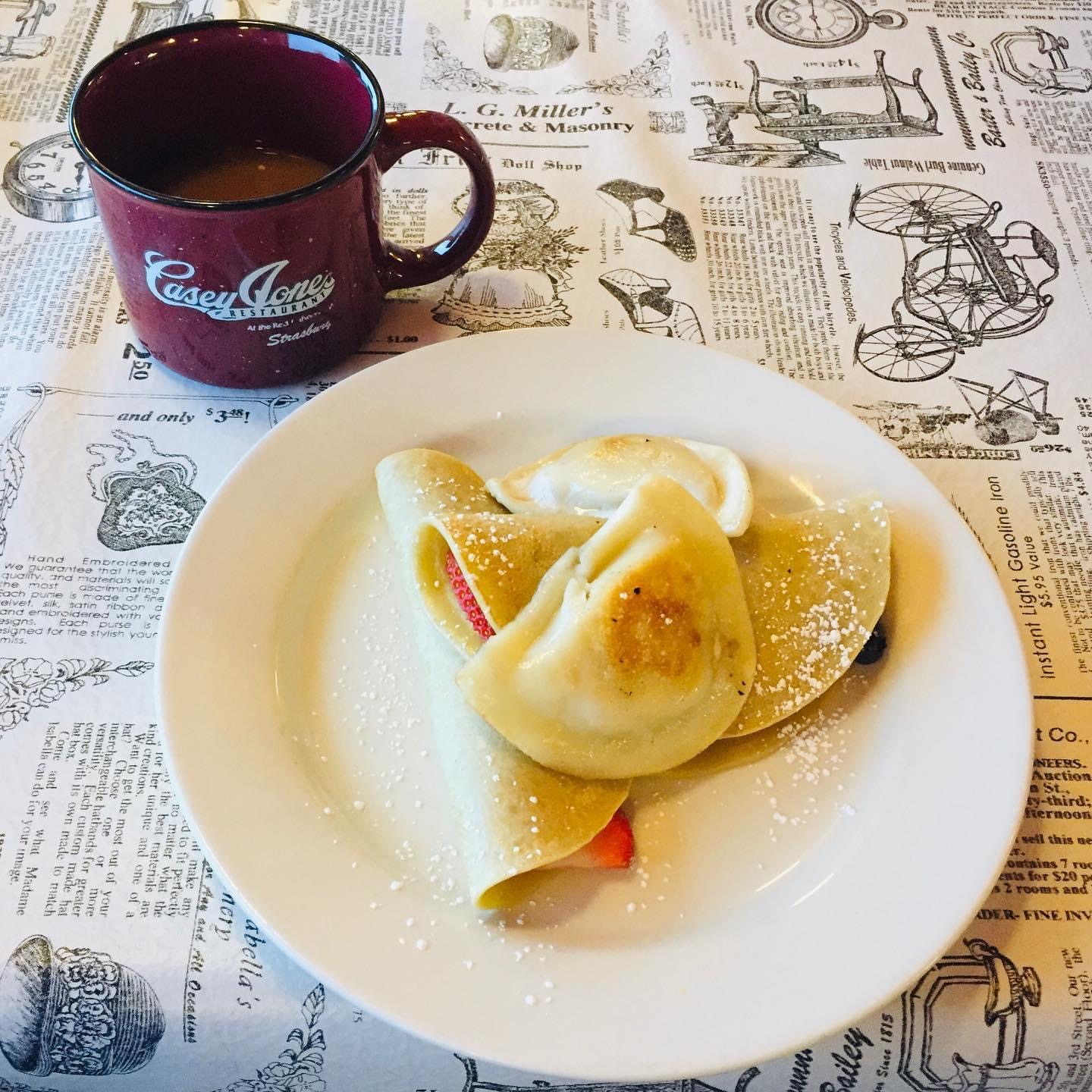 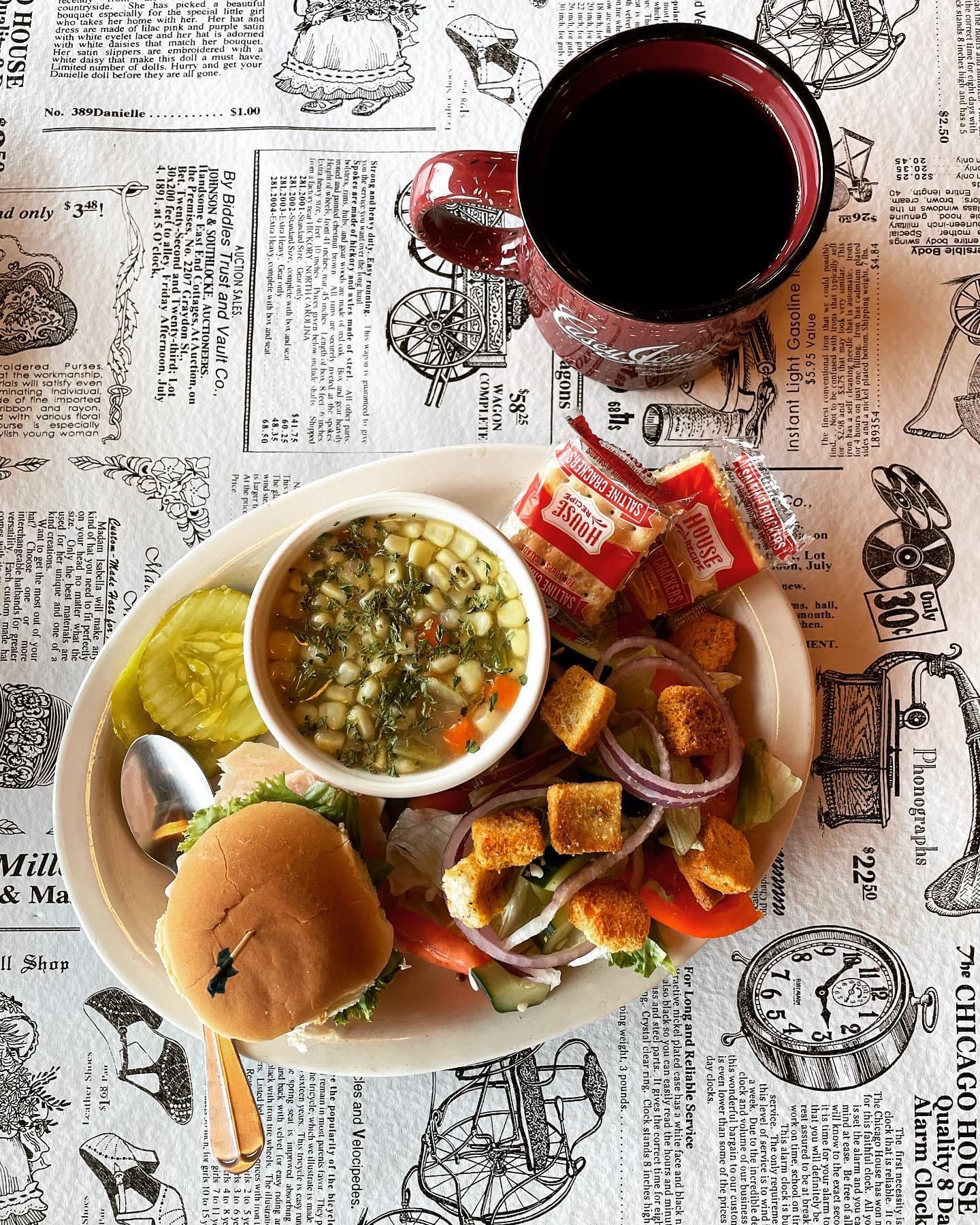 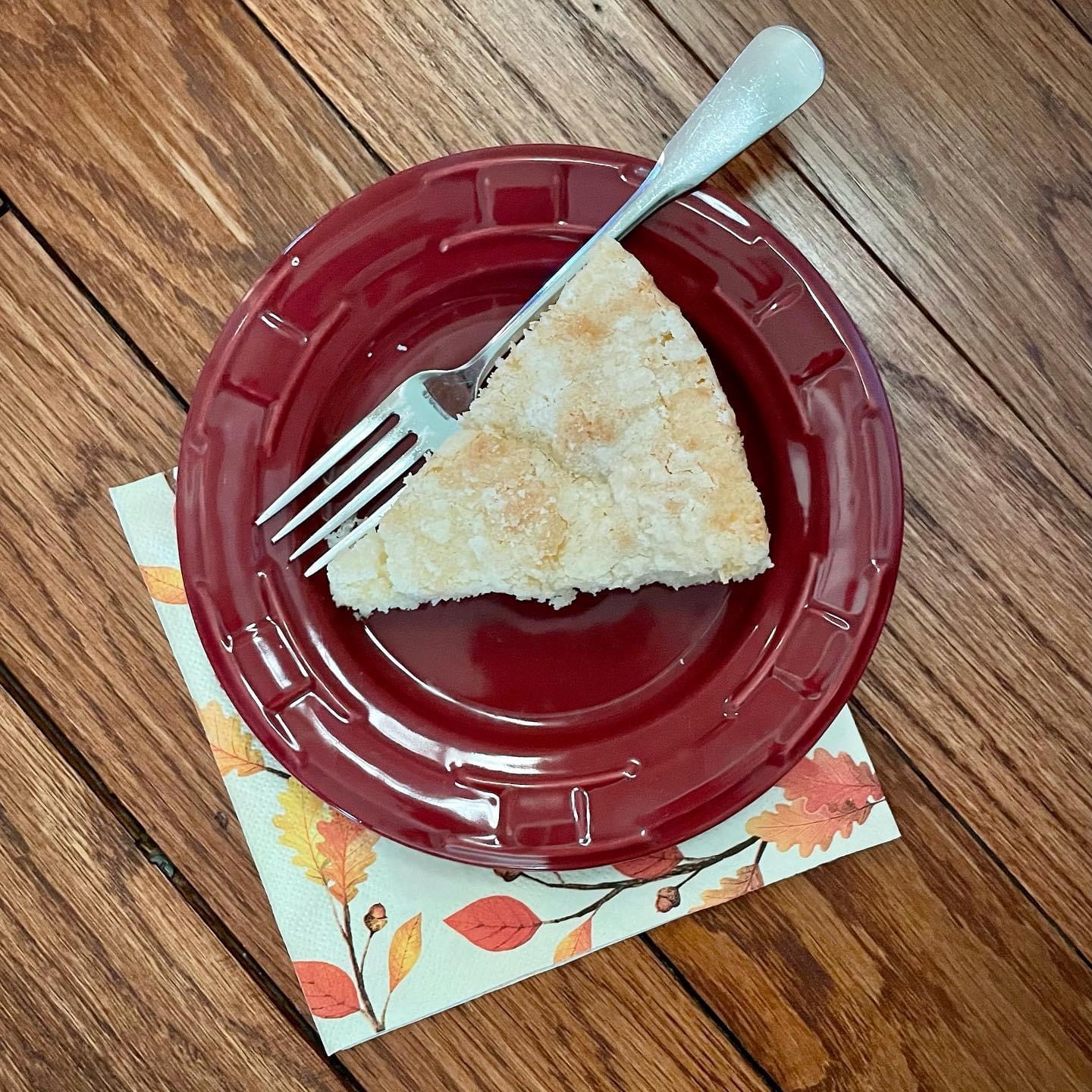 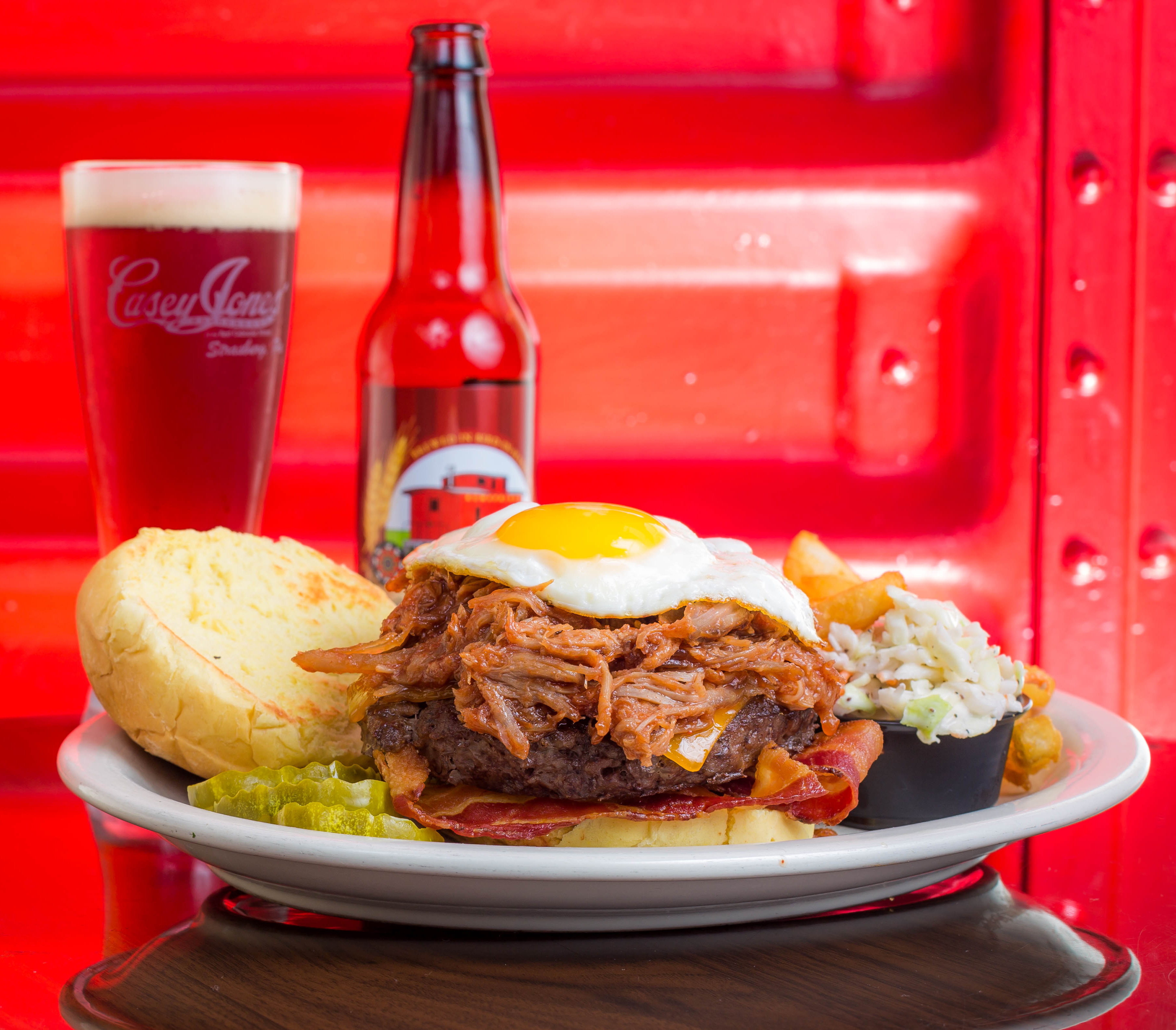 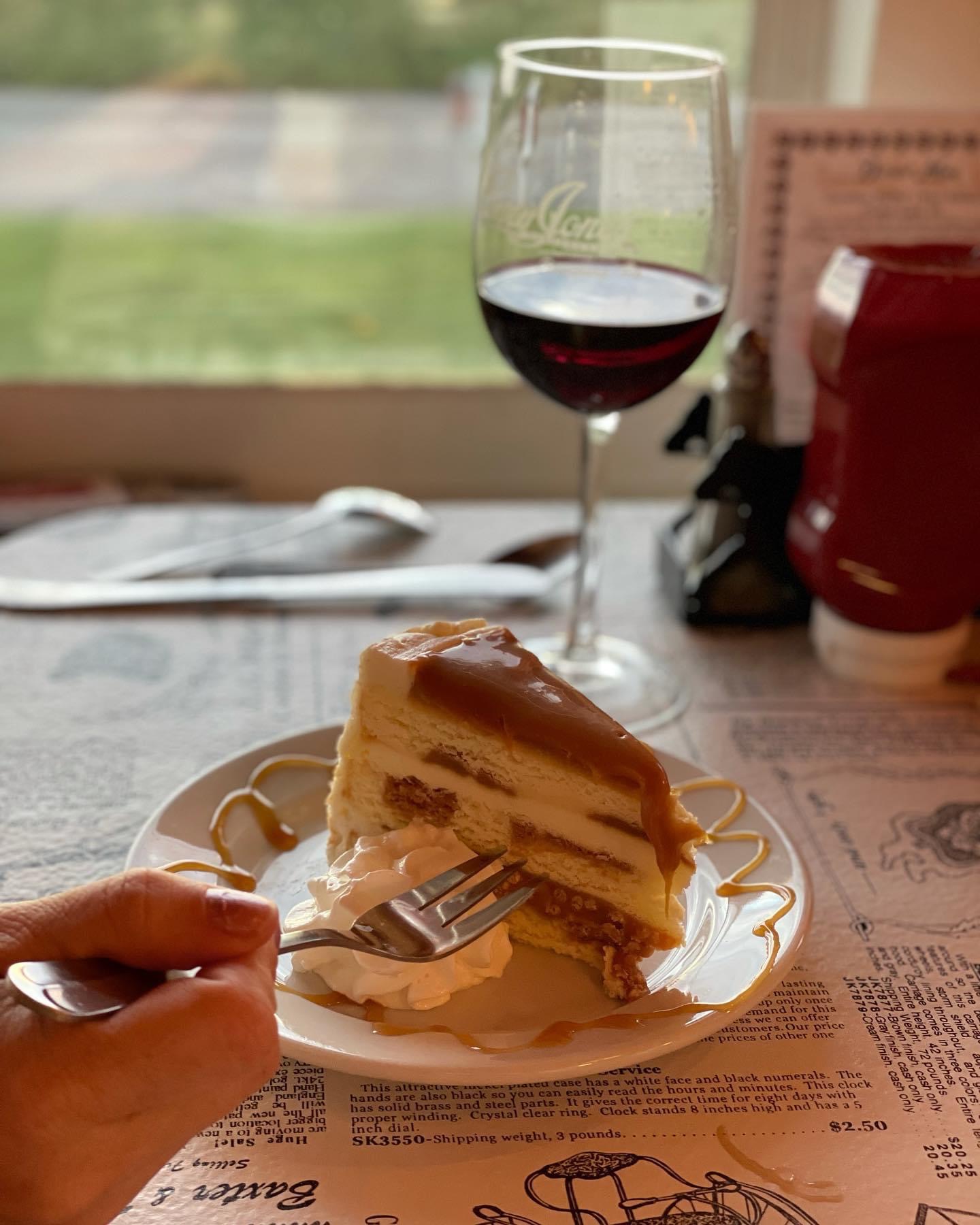 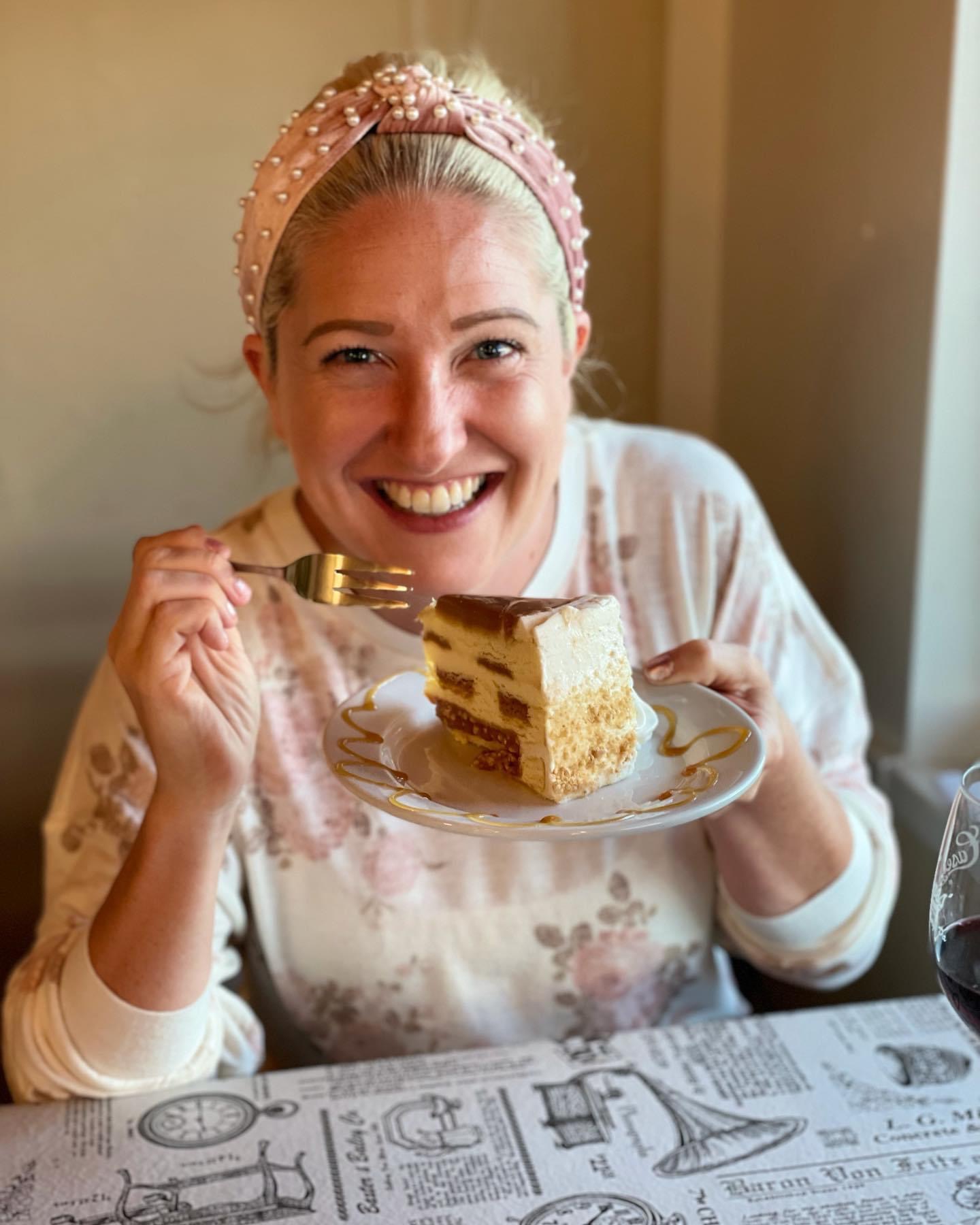 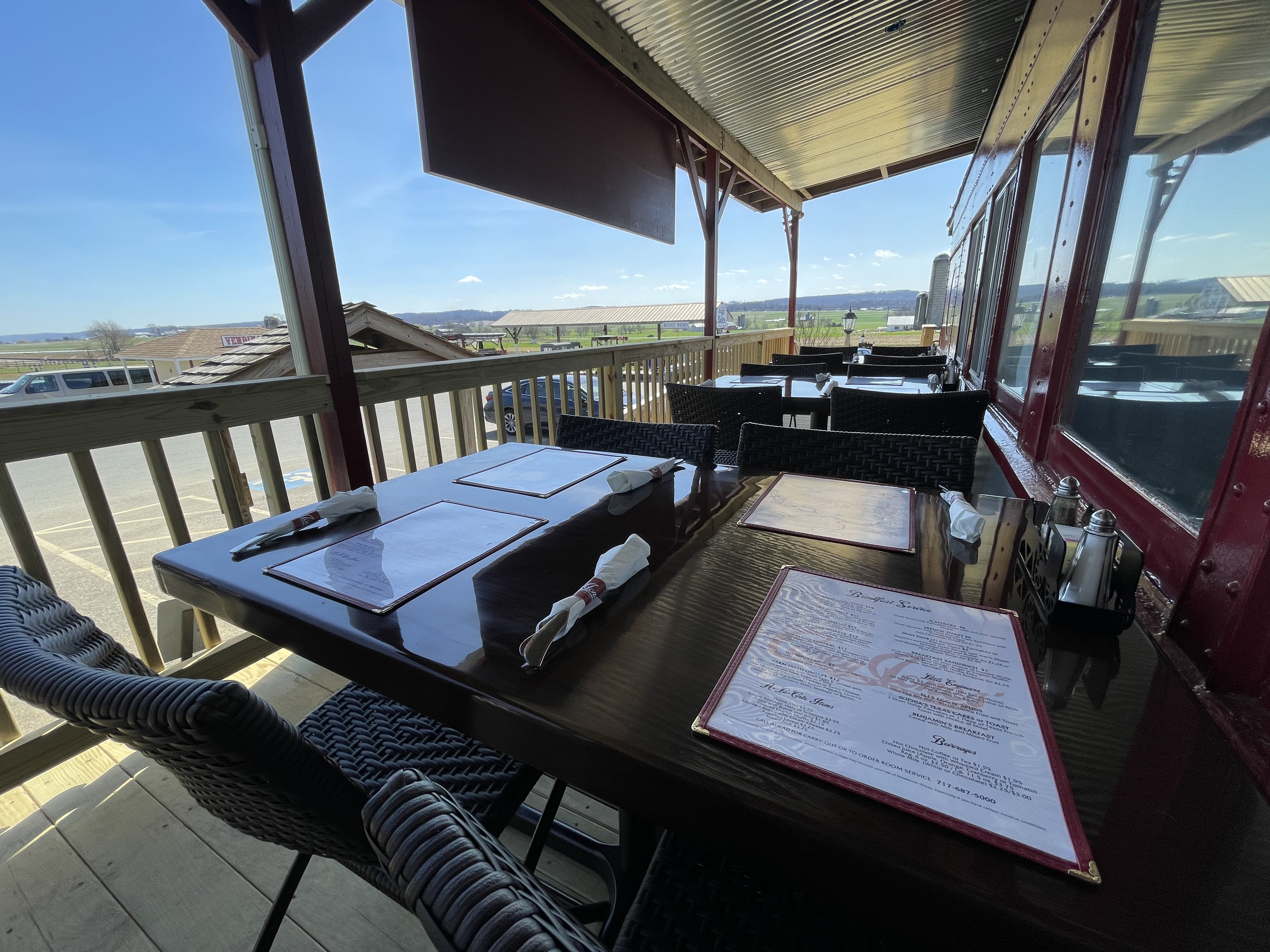 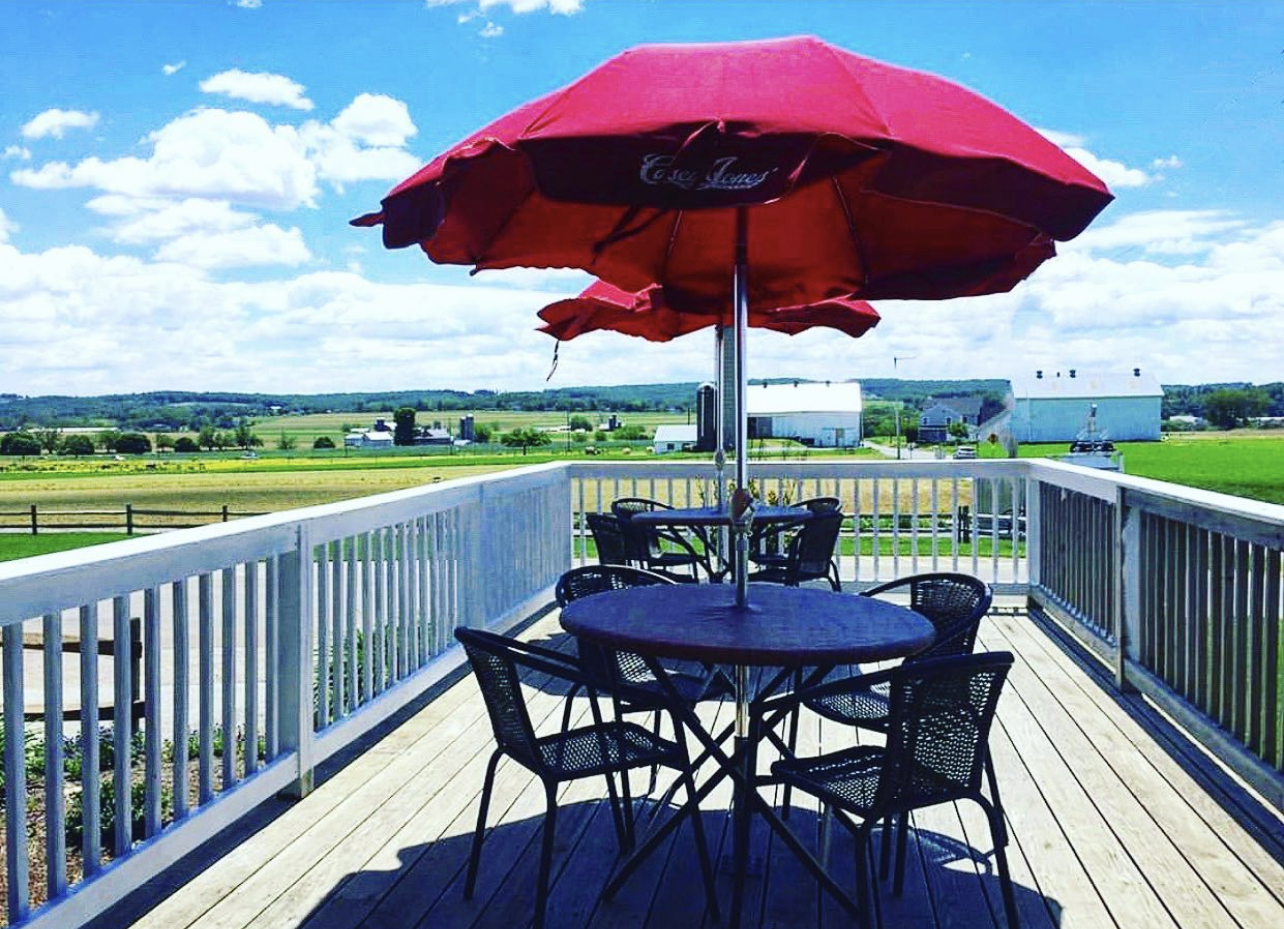